Orthopedics The department of orthopedics, with three orthopedic surgeons, is a young team fully qualified in orthopedics.They are trained and experienced in modern orthopedic medical & surgical treatment. The orthopedic surgeons are dealing with all aspects of the field. All major elective procedures such as hip and knee replacements, knee and shoulder arthroscopies, limb length and limb deformity correction with Ilizarov external fixatos, spinal surgery and pediatric orthopedics are being done here. The orthopedic unit provides 24/7 trauma services and covers all aspects of trauma including pelvic and acetabular fracture fixation, intramedullary nailing, management of open and closed fractures etc.

The unit has recently been moved to new wards where rooms and standard of care are of the highest quality with specific attention to avoidance of infection. The ward is staffed by nurses specially trained in orthopedics. A physiotherapist with special training in orthopedic rehabilitation has been dedicated for patients’ postoperative rehabilitation. As orthopedic surgery involves joint replacements and implant insertions such as nails and plates, it is absolutely essential to pay meticulous attention to aseptic conditions. The new elective orthopedic theatre has international standard laminar air flow. This is essential to minimize the risk of infection in orthopedic surgical cases such as joint replacement and implant surgery. In near future new orthopedic theatres are going to be handed over to the hospital. These new theatres are designed at the highest international standards. The equipment needed in orthopedic surgery has to be of the highest standards. The newly acquired equipment includes an operating table that can be used to take X-rays during the surgery. Inventory of the instruments used in orthopedic surgery has been renewed. Disposable surgical gowns and drapes are being used during surgeries to further minimize the risk of infection. Recently, a new Image Intensifir has been acquired by the hospital. Major offerings at Orthopedics include 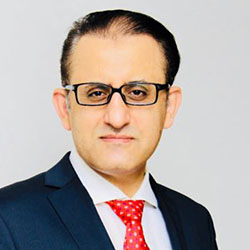 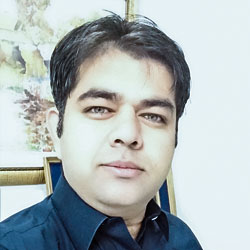 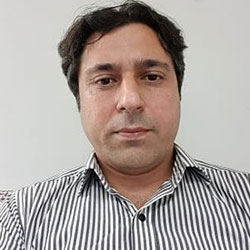